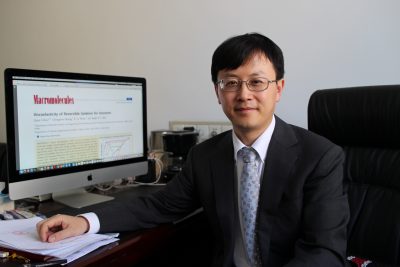 Quan(全) Chen(陈) received his Ph.D. degree in the Graduate School of Engineering, Kyoto University, Japan in 2011. After a postdoctoral fellowship at the Pennsylvania State University, he has been at the current position as a Professor at the Changchun Institute of Applied Chemistry, Chinese Academy of Sciences since 2015. He was awarded with the JSPS scholarship in 2009 and the “Thousand Youth Plan” national fund in 2015. He is now a committee member of the Chinese Society of Rheology. His current research interests include structure-property relationship of polymer blends, copolymers, nanocomposites, and ion-containing polymers. 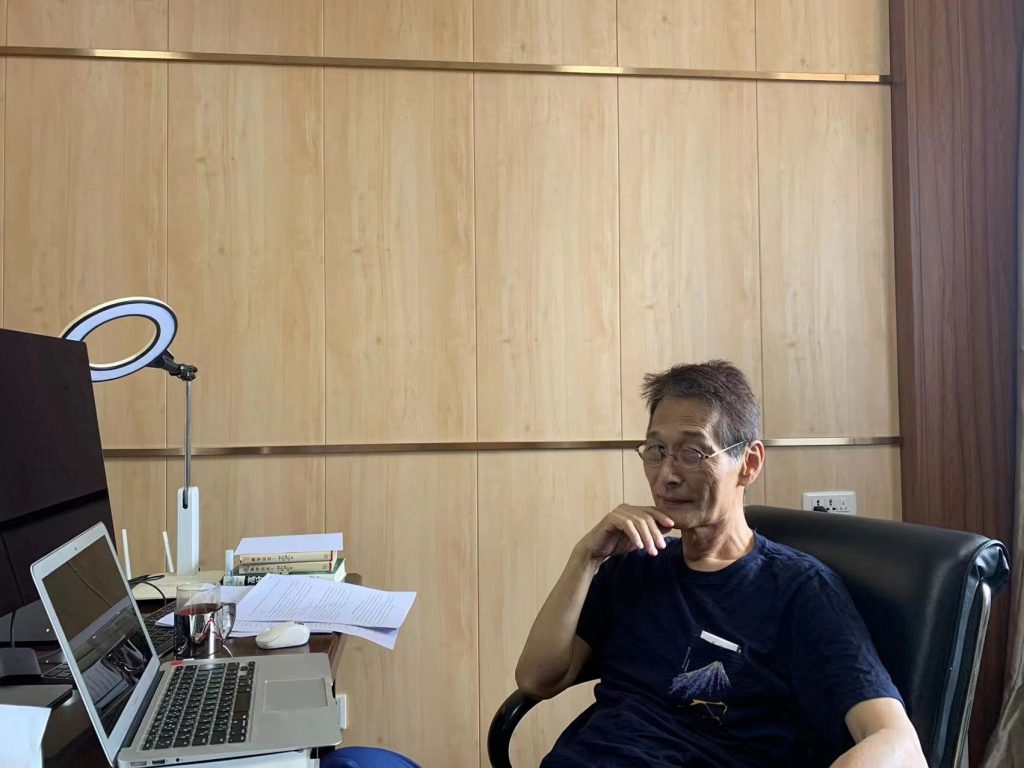 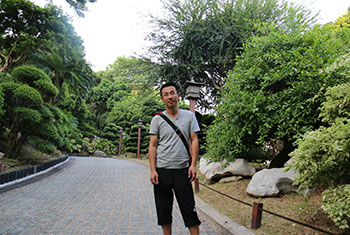 Zhijie(志杰) Zhang(张) received his B.S. in 2001, M.S in 2005, and Ph.D. in 2008 from Jilin University. His PhD research was on phase separation of binary distributed high-density polyethylene, which was advised by Professor Zhongyuan Lu in Jilin University and co-advised by Professor Yongfeng Meng of Changchun Institute of Applied Chemistry. His expertise is on structural characterization techniques in particular X-ray scattering. 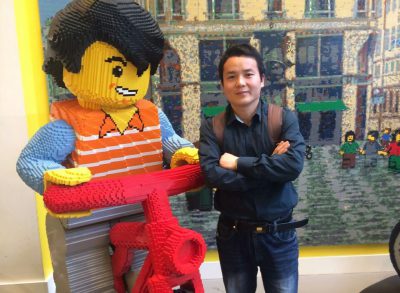 Shaoyong(绍永) Huang(黄) received his Ph. D. degree in Changchun Institute of Applied Chemistry (CIAC), Chinese Academy of Sciences in March 2010. During 2010-2014, He Worked as an assistant professor in CIAC, and his research interests included synthesis and structural controlling and modification of biodegradable polymers. From 2015, he worked as an associated professor in CIAC, and his research interests include structure and rheology of homopolymers, copolymers and polymer blends. 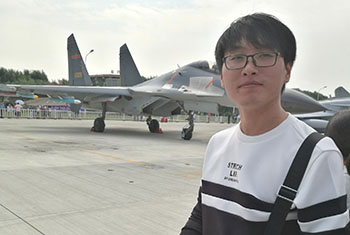 Xiao(晓) Cao(曹) received his B.S. in 2013, and M.S. in 2016 at the Institute of Chemistry, Jilin University. His master thesis is on self-assembly of supramolecular block copolymers with ionic cluster junctions. 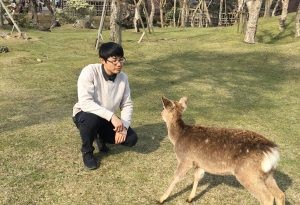 Jian(健) Tang(汤) received Ph.D degree in the University of Tokyo in 2021. 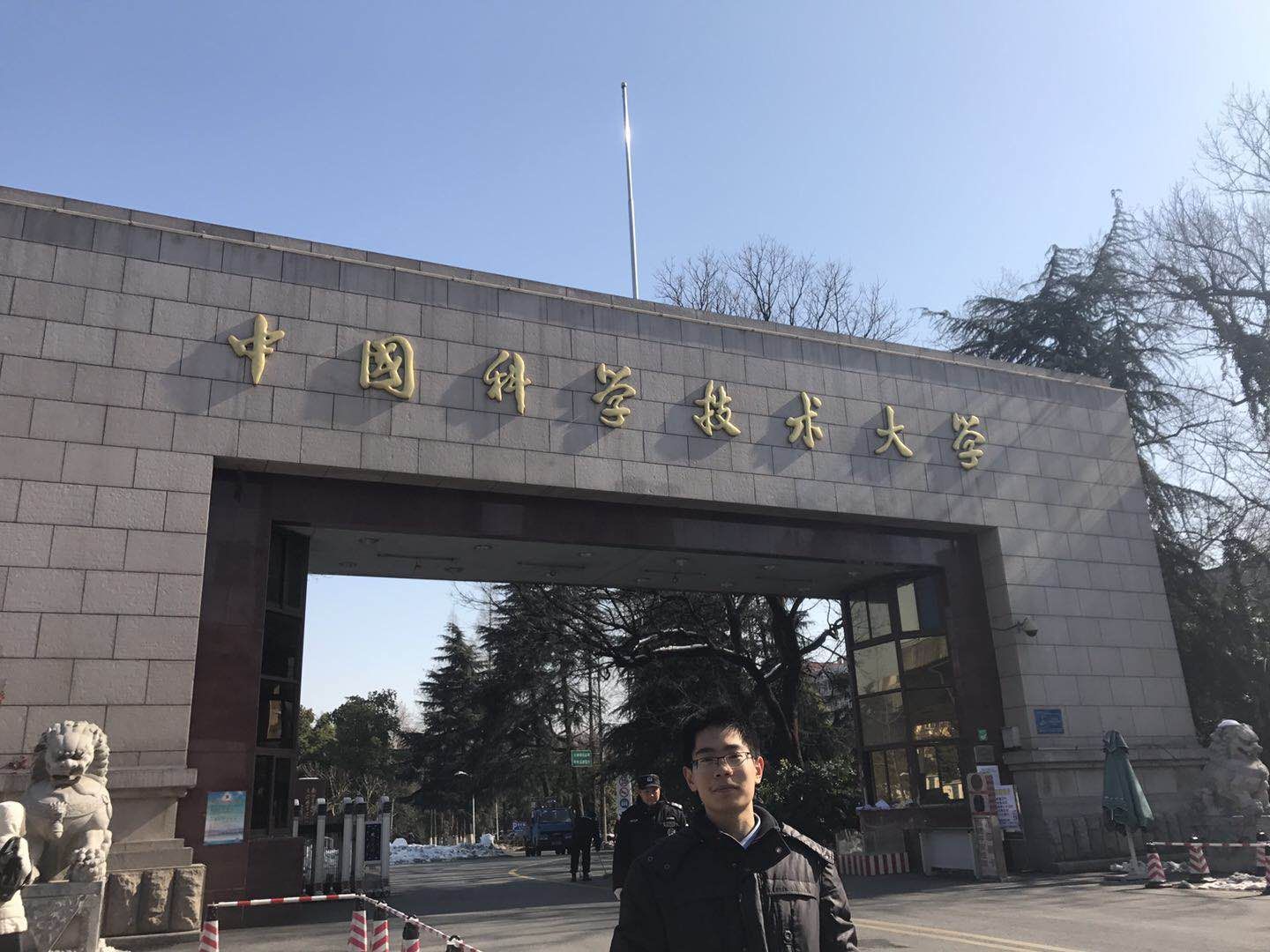 Interests: Phase Behavior and Kinetics of Polystyrene and Its Derivatives and Polysyne Isoprene Blends. 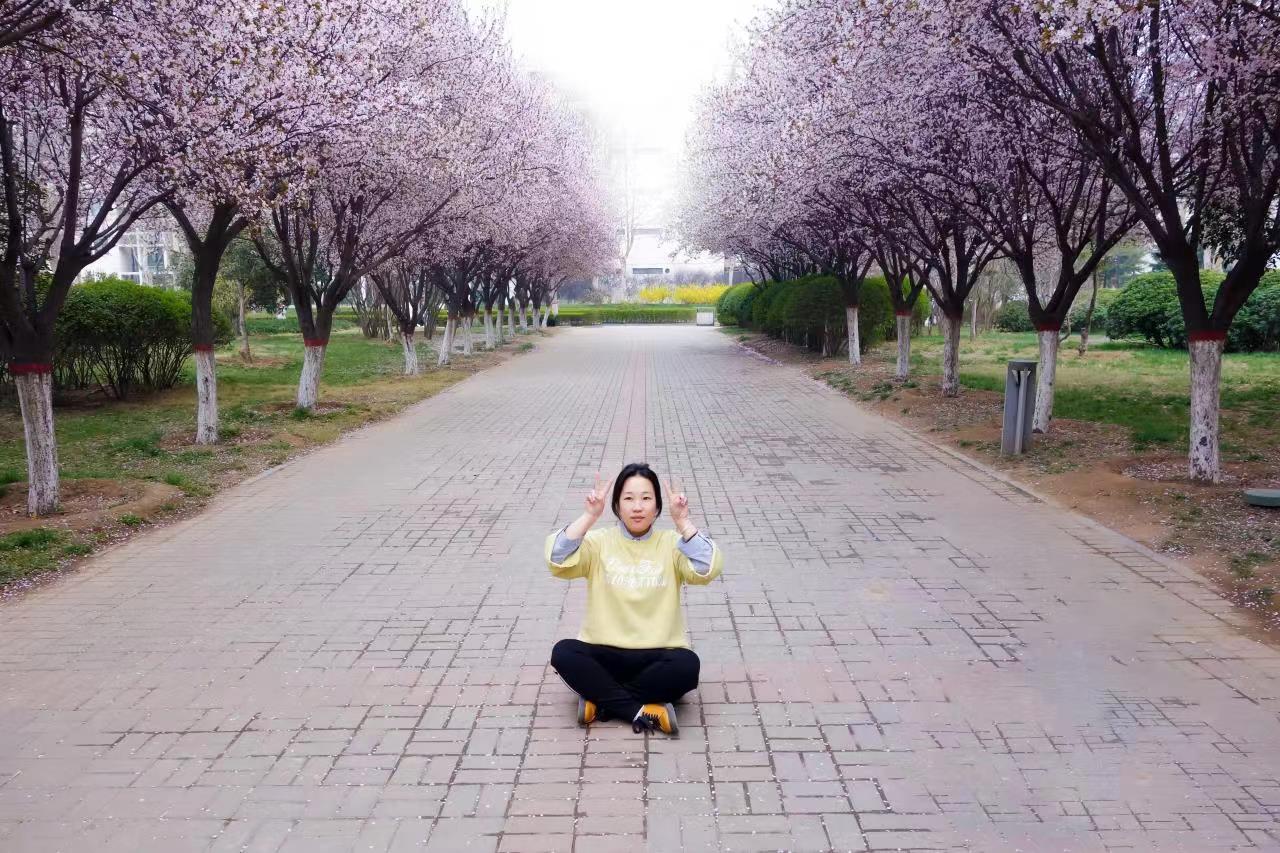 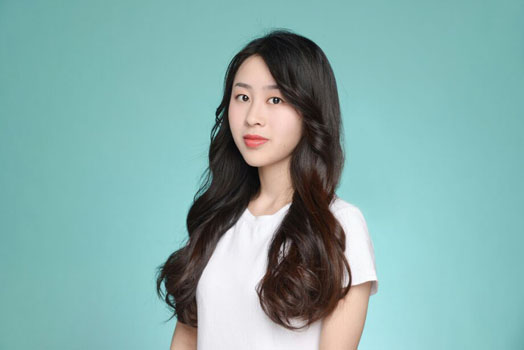 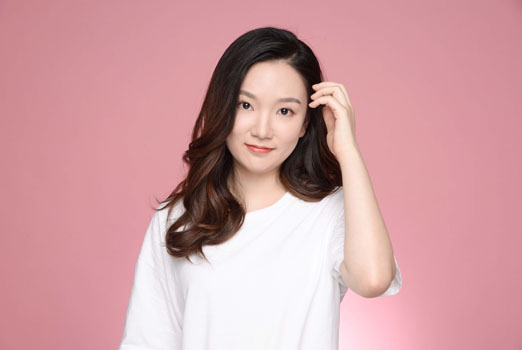